Greening the Statehouse (GTS) is the largest annual gathering of environmentally-minded Hoosiers. This year, for the 15th annual GTS, we’re celebrating the 50th anniversary of the passage of the Clean Water Act with a special theme for GTS: Clean Water for Indiana. After two years of being virtual, we’re excited to reconvene in-person at the IMMI Conference Center for the 15th Annual Greening the Statehouse.

We are excited to announce that our Keynote Speaker this year is Robert Bilott. Robert Bilott is the tenacious environmental lawyer who became “DuPont’s worst nightmare,” according to The New York Times. The story in his book, Exposure: Poisoned Water, Corporate Greed, and One Lawyer’s Twenty-Year Battle Against Dupont, inspired the major motion picture, Dark Waters (November 2019), featuring Academy-Award nominee Mark Ruffalo as Rob Bilott. Among his many honors, Bilott was selected as one of the best lawyers in America for several years running and in 2017 received the Right Livelihood Award, commonly known as the “Alternative Nobel Prize.”

Are you an individual, business or nonprofit that would like to sponsor the state’s largest annual gathering of environmentally-minded Hoosiers?

Learn more about GTS2022 sponsorship opportunities for individuals or businesses.

Given this year’s special 50th anniversary of the Clean Water Act, we’re seeking water-themed art to display at Greening the Statehouse! Pieces could be inspired by a particular Indiana stream, river, lake, pond, spring, marsh, or other waterway or they might be an expression of the progress from dumping to protecting waterways or an expression of hope for clean waterways in the next 50 years or an expression of climate change’s impact on Indiana’s waterways. For more information, view the Indy Arts Guide Call for Submissions or contact Dr. Indra Frank, HEC’s Environmental Health Director. 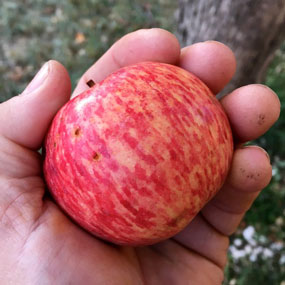 Breakfast and a plated lunch with be served. Coffee and water will be available throughout the day. 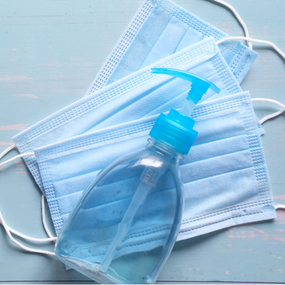 While we are excited to be back in person for GTS 2022 for the first time in two years, our team at HEC does want to acknowledge that the COVID-19 pandemic is not over. As such, we will have policies in place to protect our community. In addition to being back in-person, we are excited to offer a virtual ticket option for those who would be more comfortable attending GTS 2022 virtually. At our event on October 15th, we will request that attendees mask when not eating, and we will have masks and hand sanitizer readily available. If you have any questions, please email gts@hecweb.org. 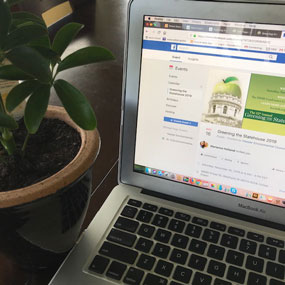